Black Panther: Wakanda Forever is finally coming to Disney Plus on February 1st and one of the obvious highlights ( ͡° ͜ʖ ͡°) of the film and a long time favorite character of mine is Namor, King of Talocan. But who is this character? What are his roots in the Marvel comics mythos? There are quite a few differences in Namor’s origin and the culture of Atlantis but Namor has always been a fascinating keystone in comic history, so let’s dive in! (Haha!) 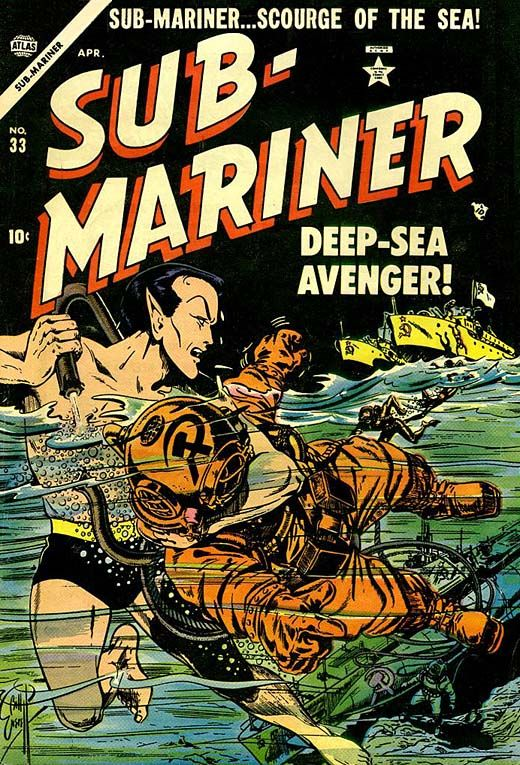 Namor the Sub-Mariner made his first ap... 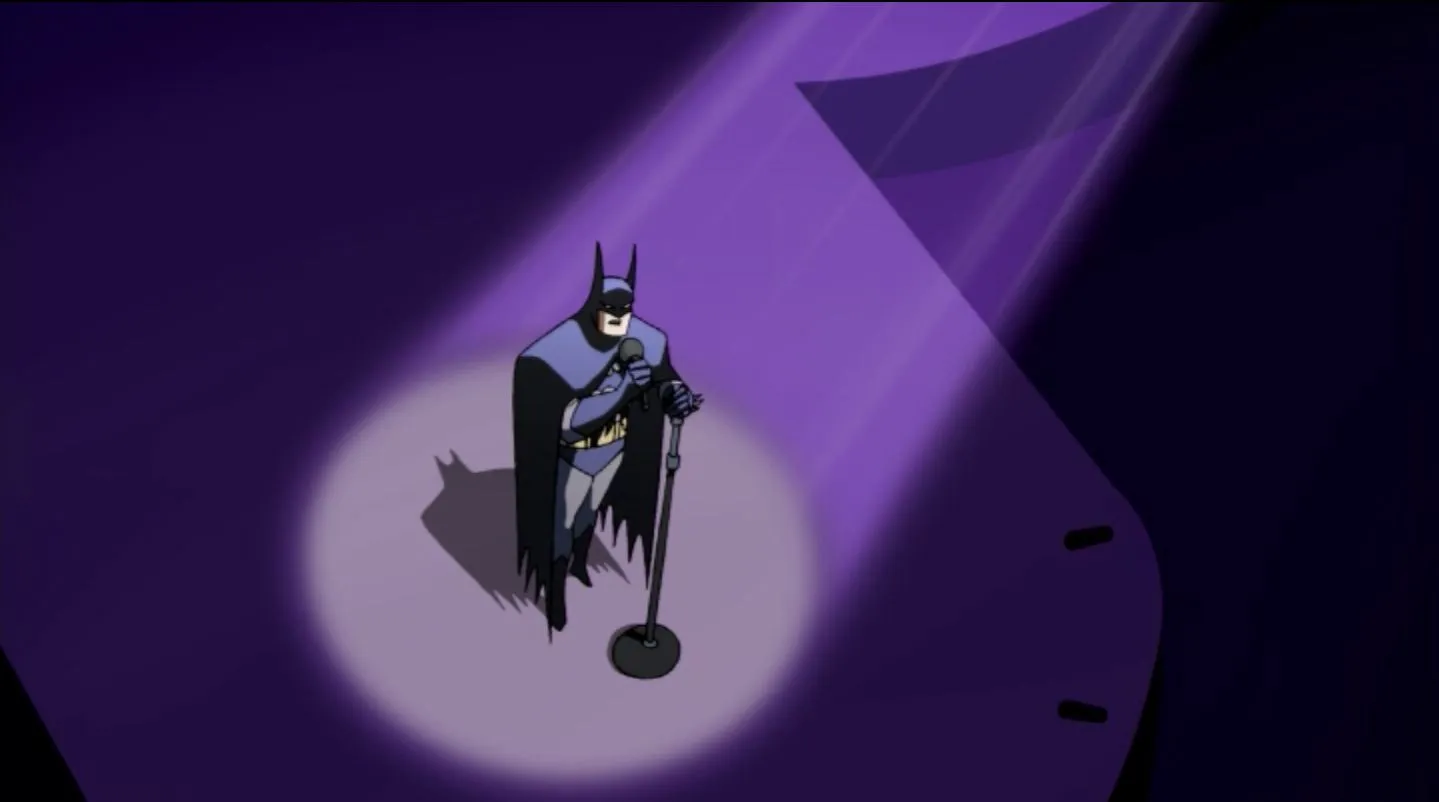 With the age of digital streaming having brought about an end to the era of Saturday Morning Cartoons, a nostalgia shaped hole has been left in the hearts of many, myself included. All that’s left now are our old VHS or the rare DVD releases of some of our favorite cartoons growing up, but luckily comics have been there to help fill that void and continue some of our favorite characters’ adventures! Here’s a list of comics coming out now that you can find today ...

With a major resurgence in anime and manga there is so much to enjoy that so many get lost in the shuffle. These are a few I have enjoyed over time that I feel like don’t get enough attention. 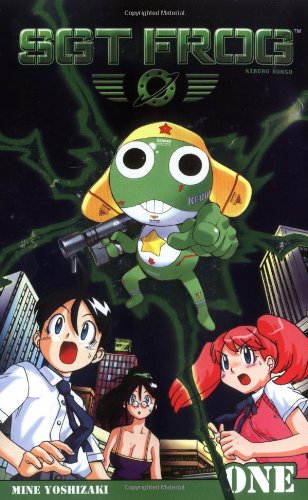 Sgt. Frog is like if you took Invader Zim, and made him a frog obsessed with gundam model kits. Taking the fish out of water and alien invasion story and giving them a comedic twist. Kerero is a sergeant of elite warriors that are sent to scout out and begin the invasio... 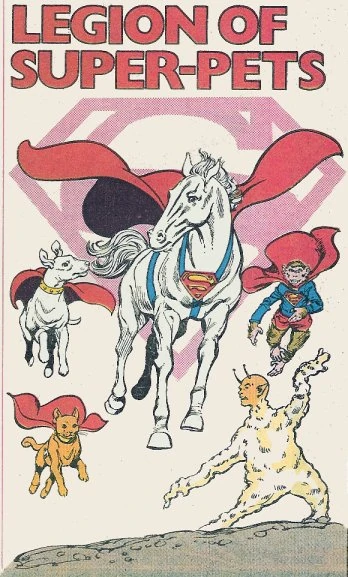 At long last DC's Super Pets is releasing later this month and in this article we're going to take a look at some of the Super Pets you will see in the movie and some you won't, (but maybe will! Fingers crossed!) while giving some history behind the idea. 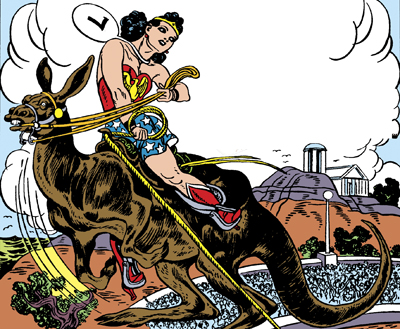 Now Krypto the Super-Dog and Ace the Bat-Hound may be the most well known of the Super Pets, the idea of the team actually predates the doggie dynamic duo. Wonder Woman was actually the first hero to have a pet. Debuting in Sensation C...

Thor: Love and Thunder is hammering its way into the box office this week at long last and from the trailer alone it's obvious it has taken some major notes from the God of Thunder’s major storylines. I have been waiting with baited breath for this film, so here are some title recommendations to tide us all over until we can see it on the big screen. 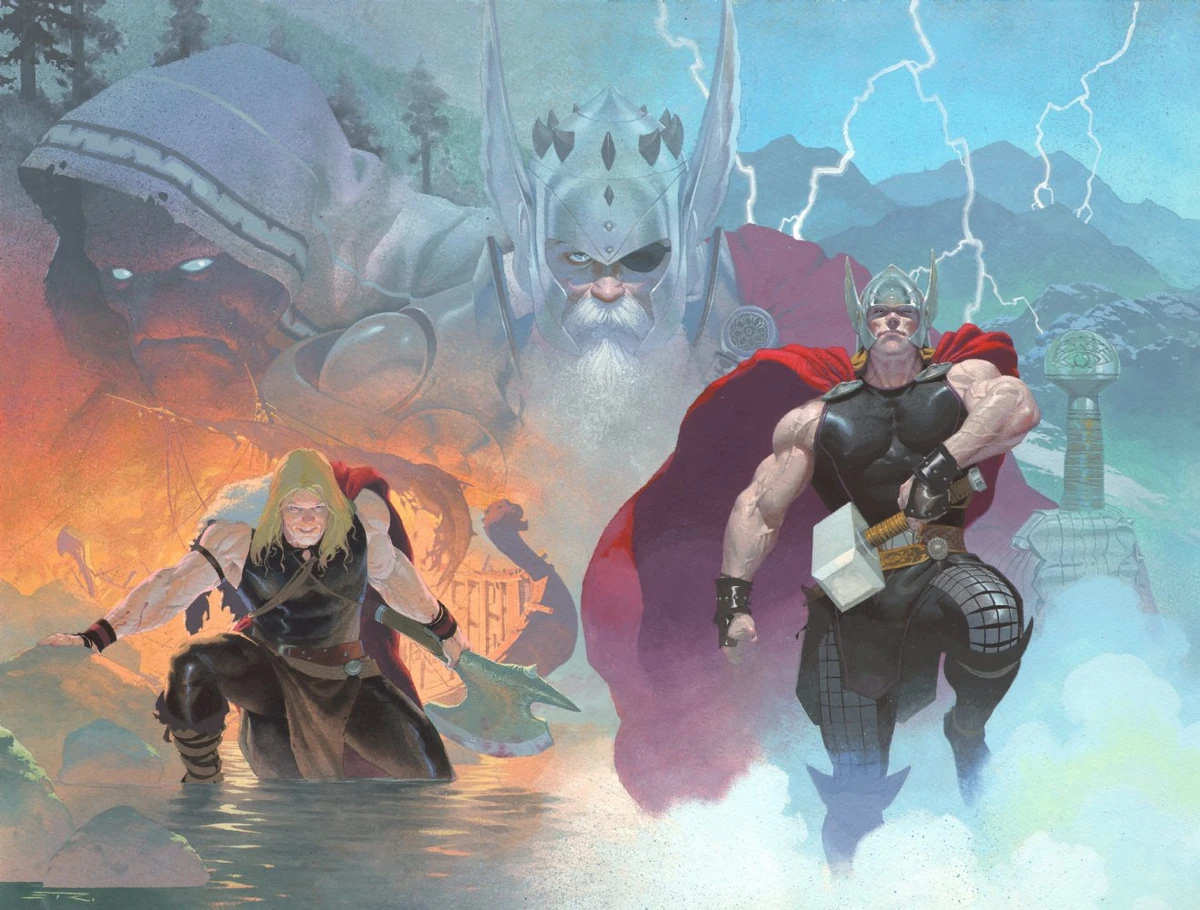 Gor the God Butcher is playing a major role in the film and likewise does so in this epic written by the incomparable Ja... 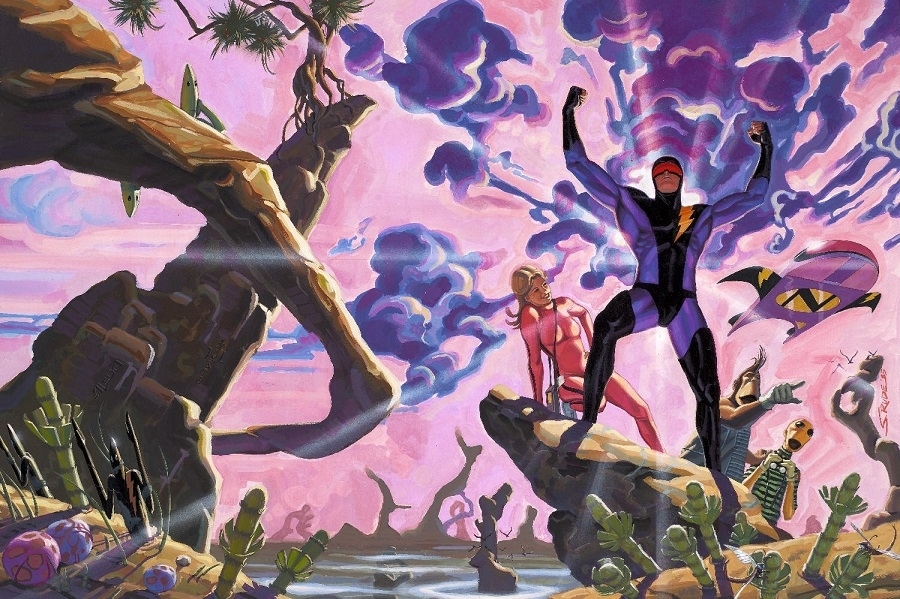 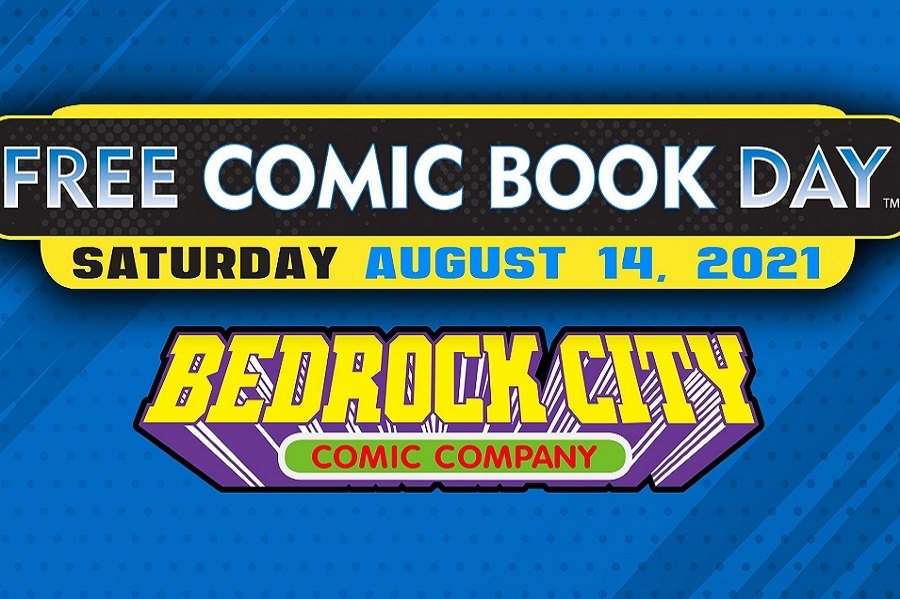 This Saturday is one of pop culture fans favorite days of the year, returning triumphantly at last: Free Comic Book Day! Free Comic Book Day has always taken place the first Saturday of May every year but due to the ongoing COVID-19 pandemic, it was forgone entirely last year and postponed to August 14 of this year. We are beyond excited to bring back this beloved day especially for its 20th anniversary event to customers and we will be in full force at all six of our Houston area locations! Free Comic Book Day is a day for newcomers and longtime readers alike and I wanted to take the time in this blog to talk about the history of this event and what to expect for first timers and those returning to the stores for this event this weekend. We can’t wait to see you soon! 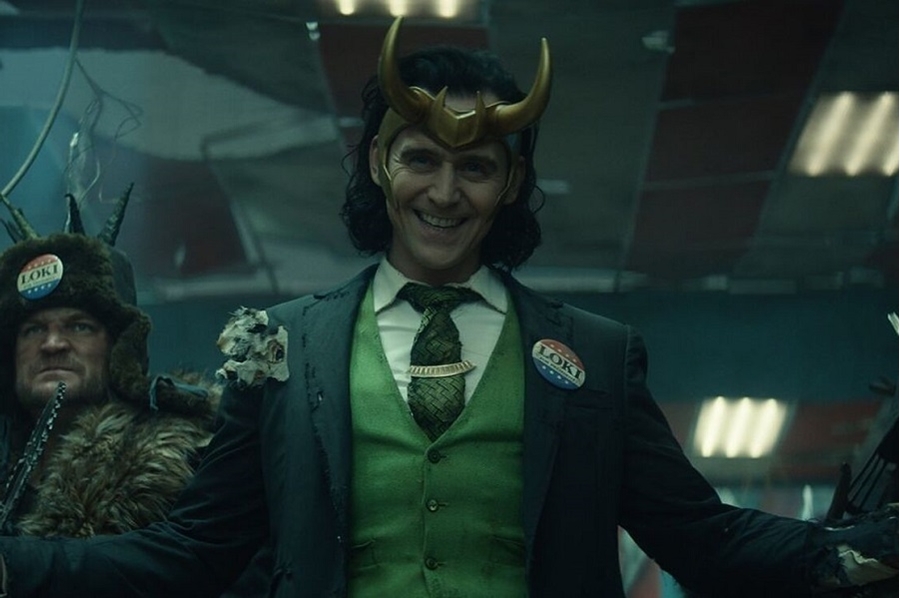 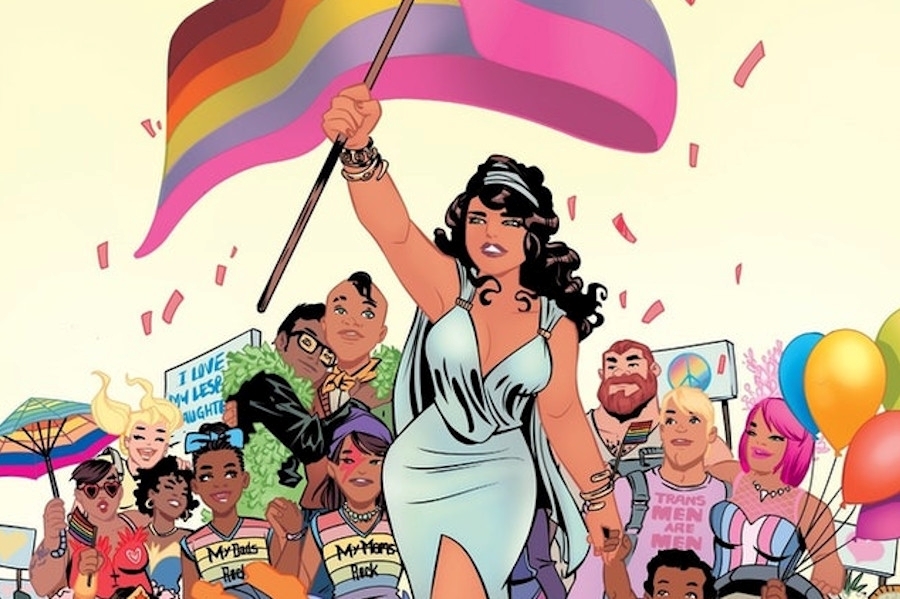