Celebrate Pride Month With These Titles! 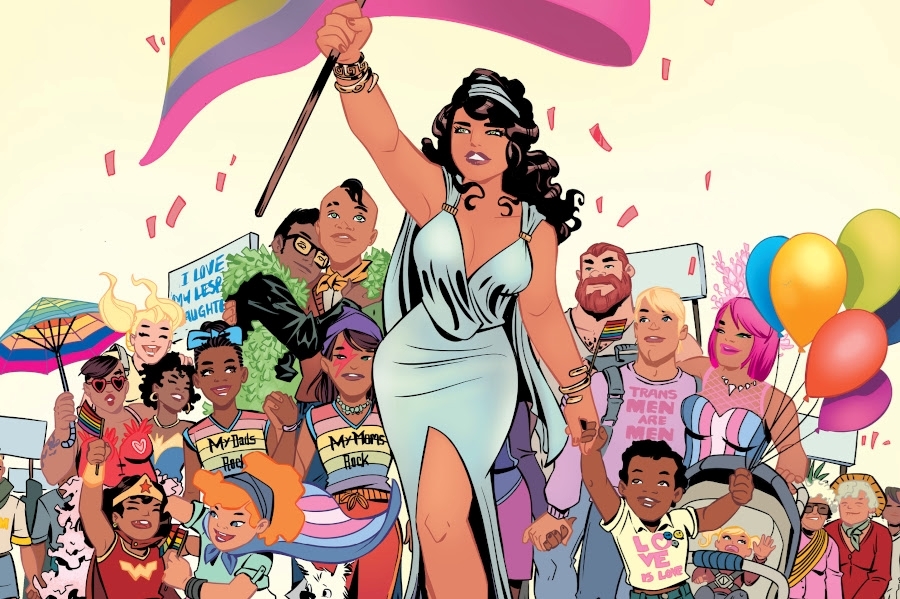 June is Pride Month though this year has been a hard one for celebrations, we can still read and appreciate LGBTQ+ literature from home! As always, this list is far from all encompassing but I wanted to show and celebrate some of my all time favorite titles and showcase the representation in comic history and graphic novels. Come on down to any Bedrock City Comics location and stock up on some reading material and as always I hope you all enjoy! Stay safe, Bedrock Citizens and Happy Pride! 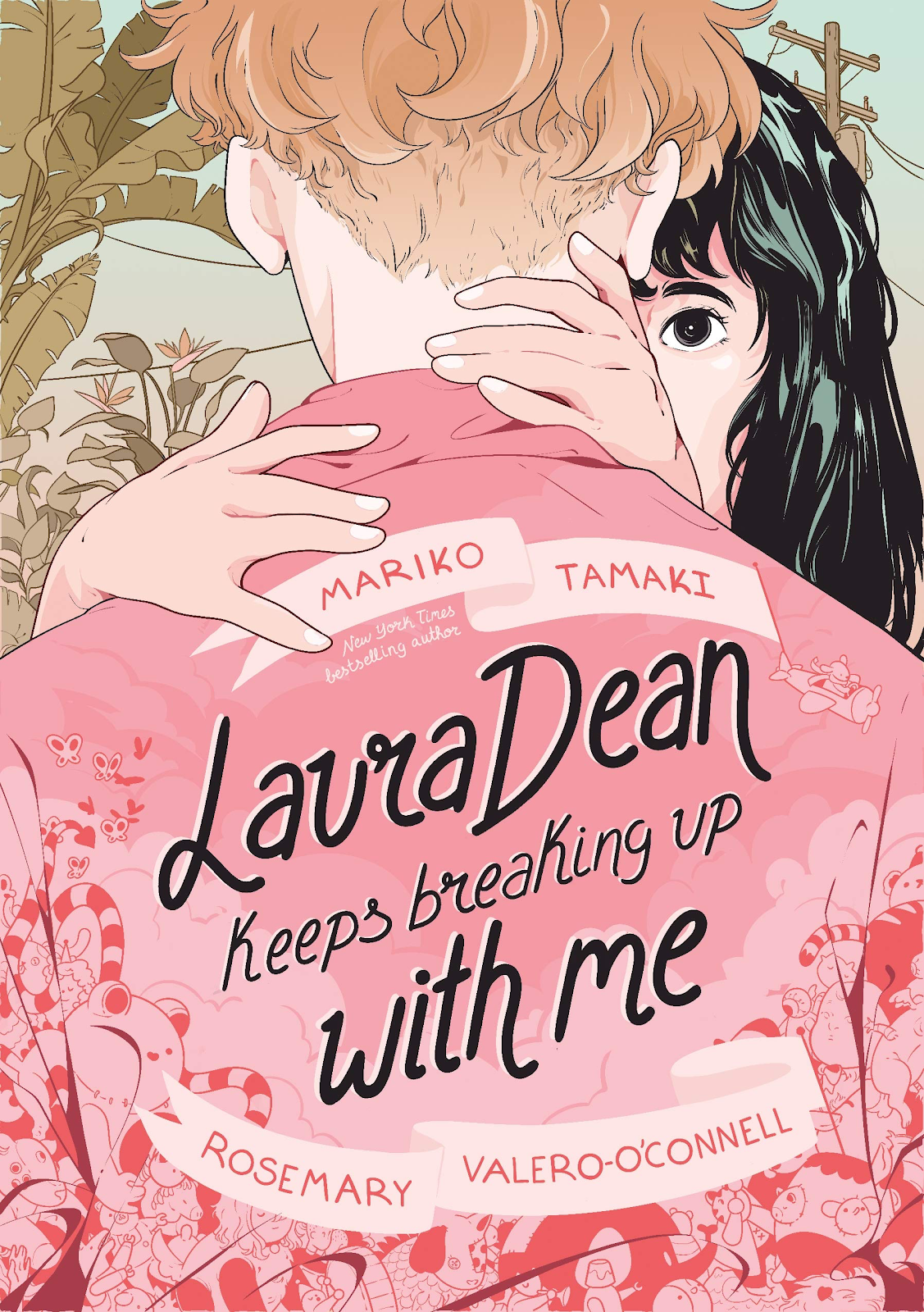 Laura Dean Keeps Breaking Up With Me

In my usual fashion of starting with my favorite of the list, Laura Dean by writer extraordinaire Mariko Tamaki is a beautifully drawn hard hitting graphic novel of how messy breakups can be and the value of finding your own worth in a relationship and becoming a better friend. Valero-O’Connell’s art is astoundingly gorgeous on every page and has a diverse cast of characters I instantly related with almost to a scary degree of my own high school experience; this sapphic tale of high school heartbreak and learning to overcome a toxic relationship is one that should be on everyone’s radar. 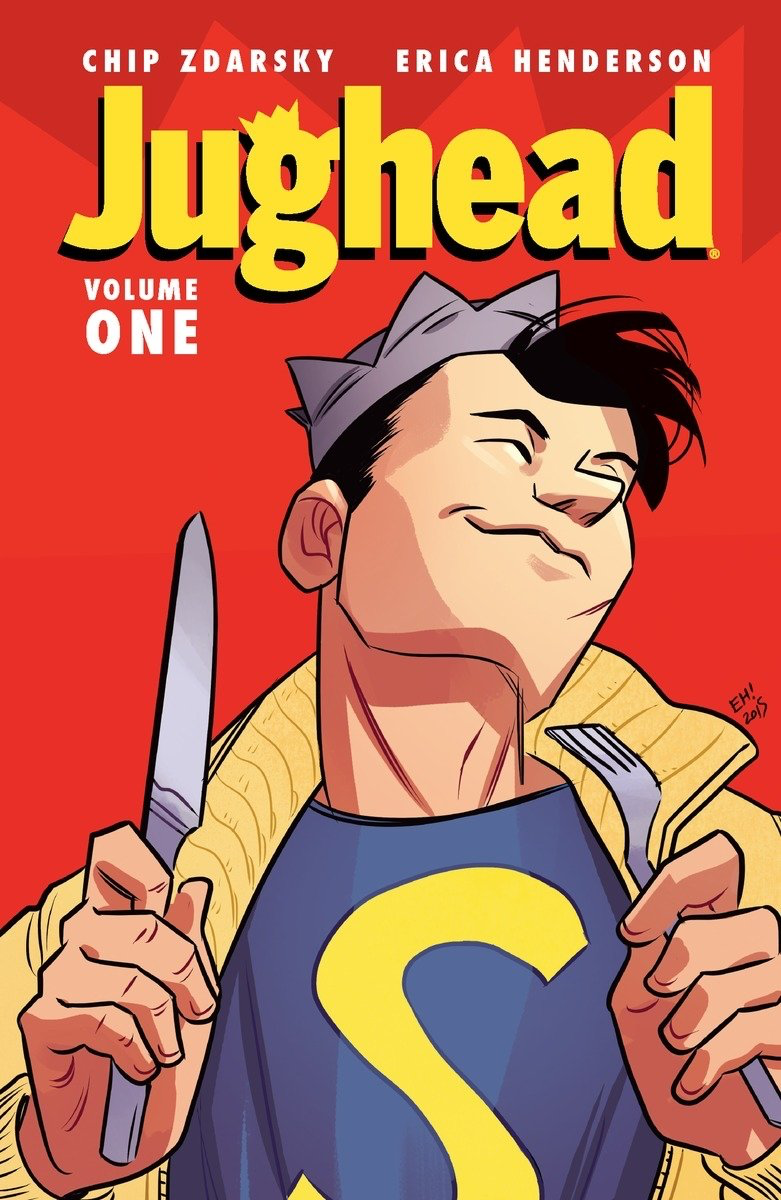 Chip Zdarsky has long been one of my favorite writers and his writing on the Archie Comics’ iconic Jughead is spectacular. In this series, Jughead Jones is asexual. This comic has a special meaning to me because this is the first time I had ever seen representation for myself in comic book format. It also showcases the tension in his and Archie’s friendship and how hard being yourself can be when your friends don’t understand. Zdarsky’s has such a fun and wonderful take on the character and the title coincides wonderfully with Mark Waid’s run on the Riverdale gang. There’s more to the teen than whoopie caps and burgers and this story does a great job, if you haven’t given it a shot I highly highly HIGHLY recommend it! 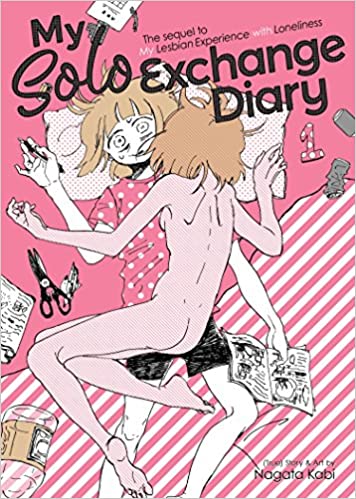 My Lesbian Experience With Loneliness was manga artist Nagata Kabi’s autobiographical breakout hit and the follow up is just as hard hitting. This manga series showcases the authors struggle with mental illness and to come to terms with loneliness and her sexuality and the steps she takes to heal. I was instantly captivated and delighted when the followup Solo Exchange Diary released following the creators journey in her life and the manga industry. It’s a hard hitting and an increasingly earnest look into the author’s psyche and absolutely worth the read! 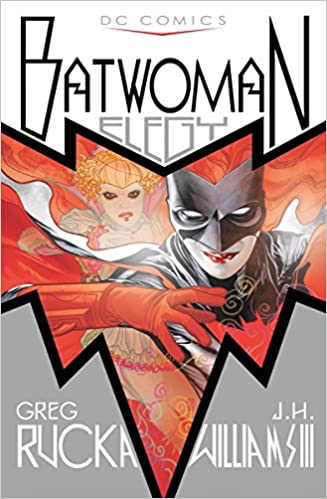 It’s no secret that Batwoman has long been one of my favorite DC titles due to its top tier writing and jaw dropping artwork especially in its early years, Kate Kane has been a trailblazer in DC’s continuity and struggles in and out of the cowl always kept me coming back. Kate went through so much in her life, the trauma of losing her mother and sister young, her expulsion from the military for being an out lesbian, her love affairs with both Renee Montoya and Maggie Sawyer, her stories had a sense of realness and drama that I hadn’t read in Detective Comics in a long time. Kate is unapologetically herself and starting with the trade Batwoman: Elegy is an excellent place to start. 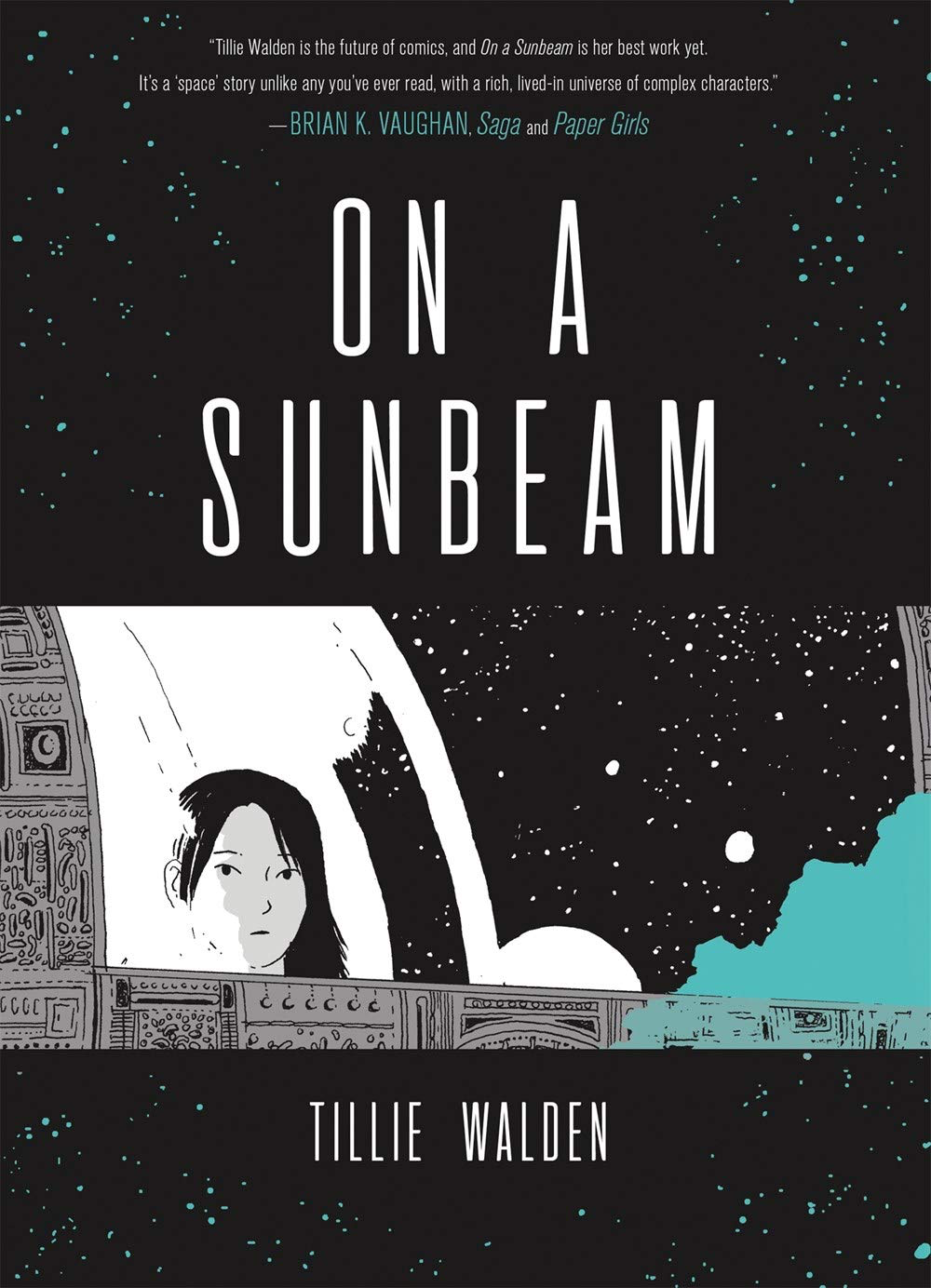 I actually wrote about this title very recently and I actually just reread it and it is a hauntingly beautiful sapphic sci-fi epic that absolutely must grace your shelves. With an all female and non-binary cast it shows the story of literal star crossed lovers Mia and Grace cross an entire galaxy trying to find one another and to be together. In an over 600 page saga, Tillie Walden crafts a world you instantly want to know everything about and her world building is spectacular. It’s unlike anything I’d read before and you will be doing yourself a favor if you pick it up. 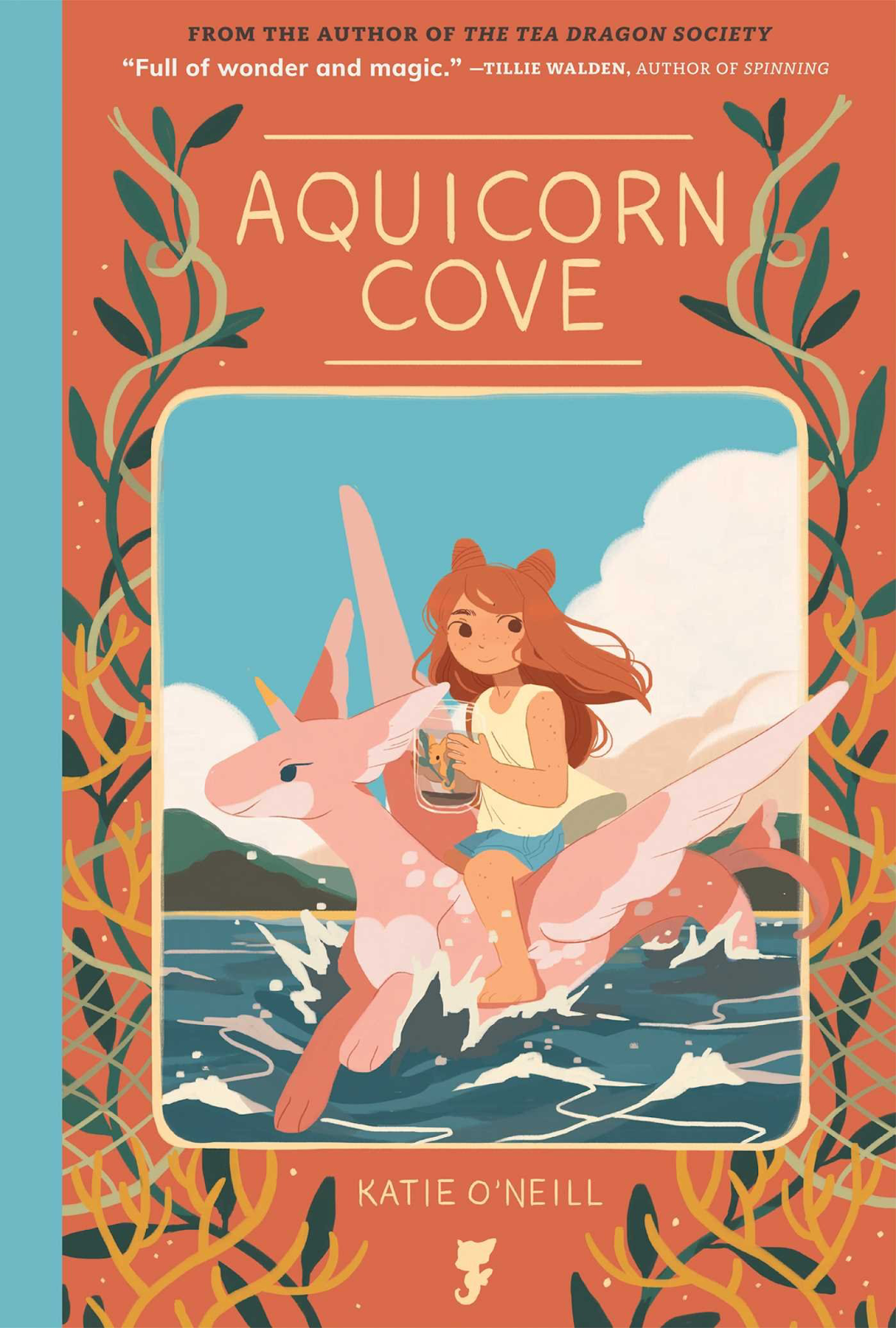 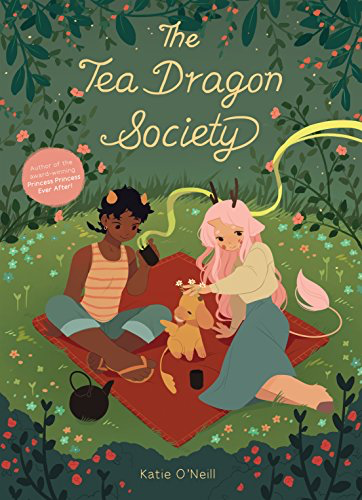 Both of these titles by Katie O’Neill are gorgeous all ages stories that have a mystic and wonder similar to that of a Studio Ghibli film. Both Tea Dragon Society and Aquicorn Cove showcase loving and sweet gay and lesbian relationships and also focus on things like environmental issues or cultural perseverance. They are short reads but stick with you for a long time, these splash of color titles make a wonderful addition to shelves of any reader! 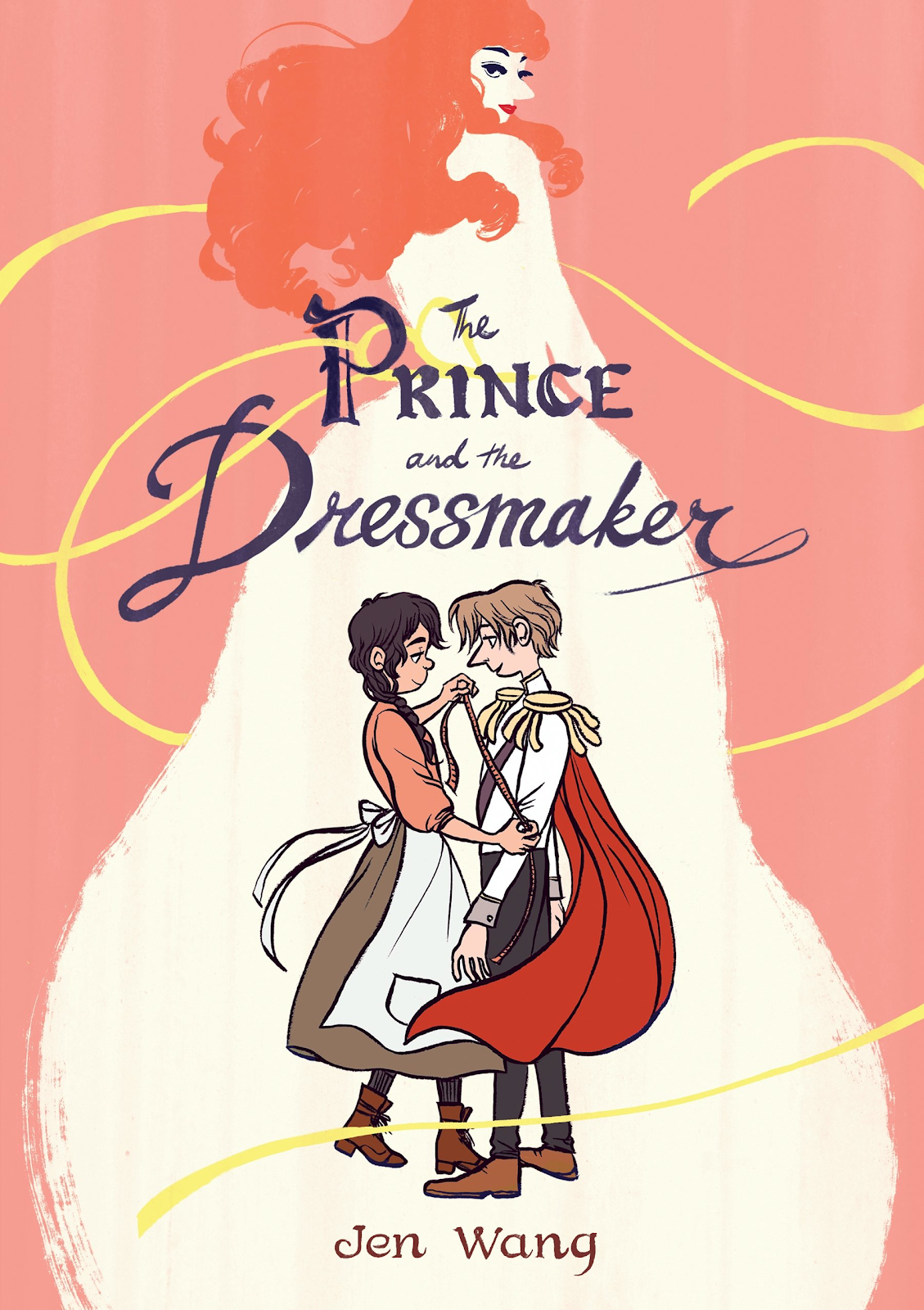 The Prince and the Dressmaker

This graphic novel is such a lovely read that reminds me so much of one of my favorite manga of all time, Princess Jellyfish, but this story features an exploration of gender identity and budding friendship turned love between a prince and his dressmaker (as the title states, haha.) It is such a sweet heart warming tale and Jen Wang’s art and writing are so wonderfully showcased in this title. Prince Sebastian hires a seamstress named Frances to help him bloom into the person he’s always known himself to be (as the Lady Crystallia) and Frances achieves her dreams and a devastatingly cute love story that breaks down the barriers of gender normativity in a fictional European setting that I always go back and reread this every few months or so and it always brings a smile to my face.

Beautiful all ages story in the importance of expression and identity! 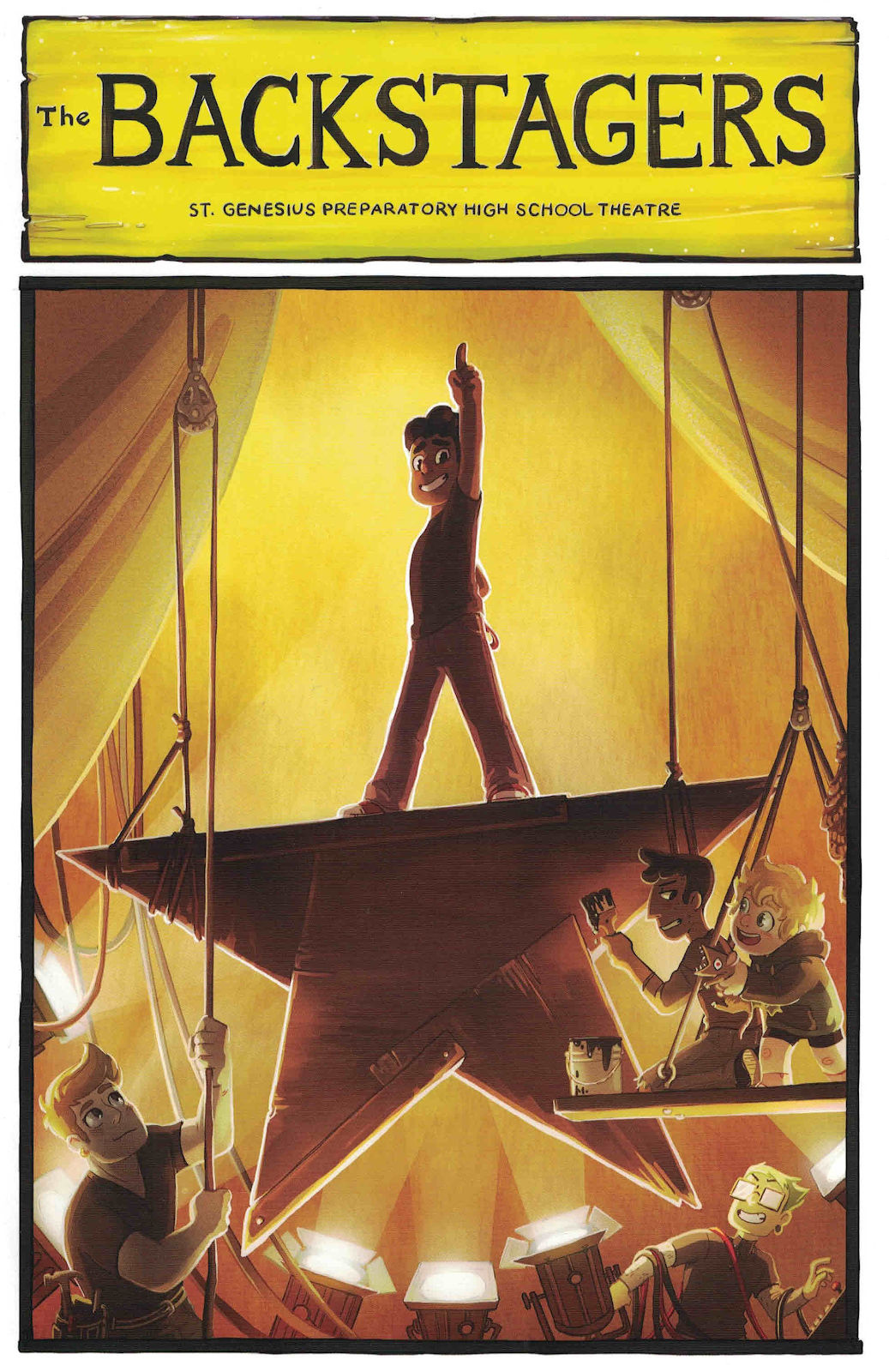 Backstagers is a wacky supernatural romp about the literal magic behind the curtain in a high school drama club. It features an extremely diverse cast, with a gay main couple, trans representation, and just tooth rotting sweetness in the relationships weaved in this magical series and one shots, its definitely worth adding to your pull box!

Bonus: there are tons of musical theater references especially in the variants, keep a look out!! I did not discover the world of the Authority and Stormwatch until later in my comic reading career but I instantly fell in love with husbands Midnighter and Apollo. They have long been a crime fighting duo with powers/dynamics extremely similar to DC’s Batman and Superman but through all the gruff crime fighting world they live through the characters have an undeniable love for one another that I always loved reading especially so in their recent six-issue mini series now published under DC. They have an over twenty year history in comics and they are still a delight to read! 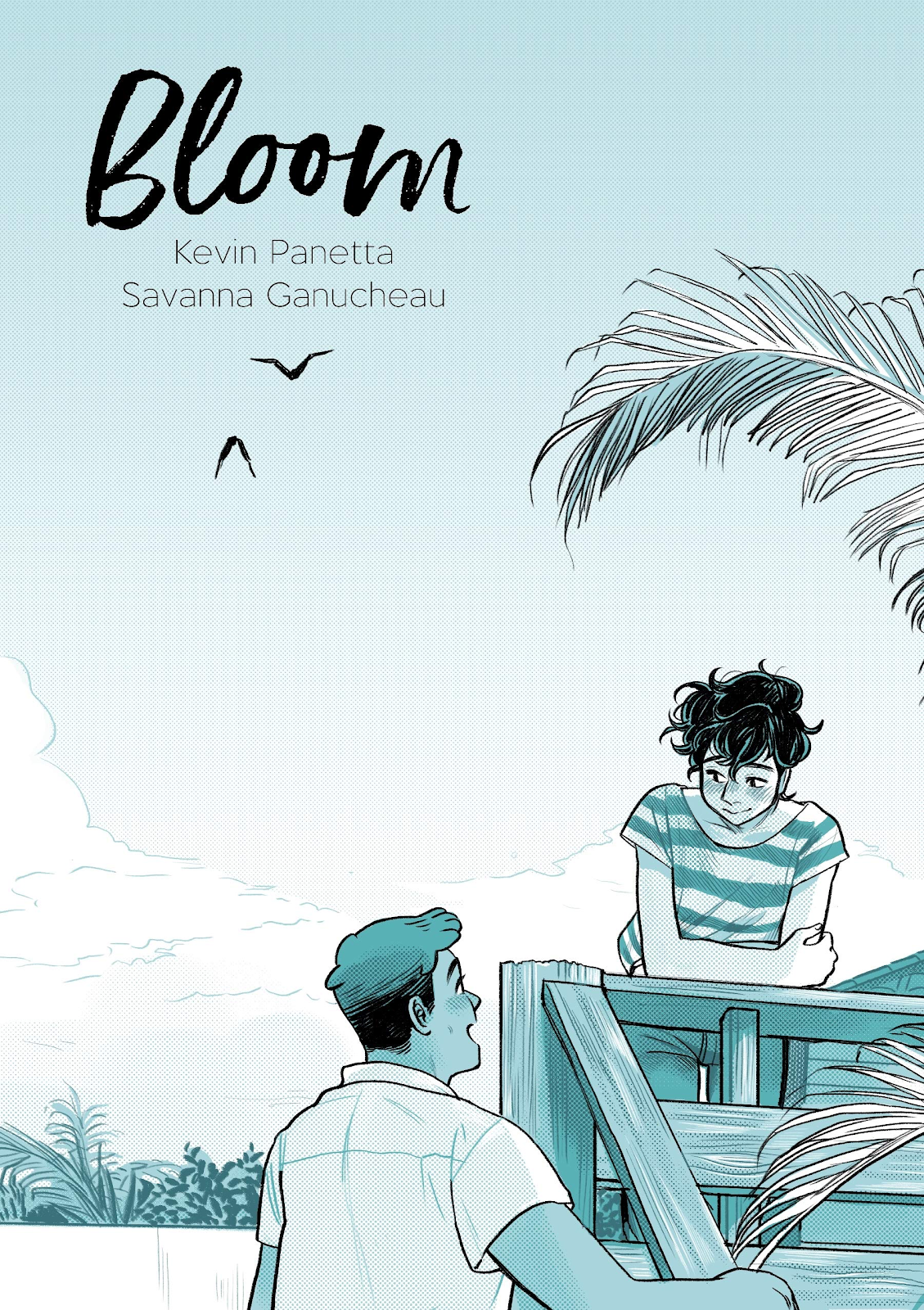 Bloom is a budding love story between two young men stepping out into the world and a journey of self discovery and delicious baking. Paulina Ganucheau’s art shines in this story and this title has so much to love, as Ari and Hectors love grows in their time working at Ari’s family bakery and the trials and tribulations of two young men discovering what they want out of their lives and their blooming (hehe) relationship. 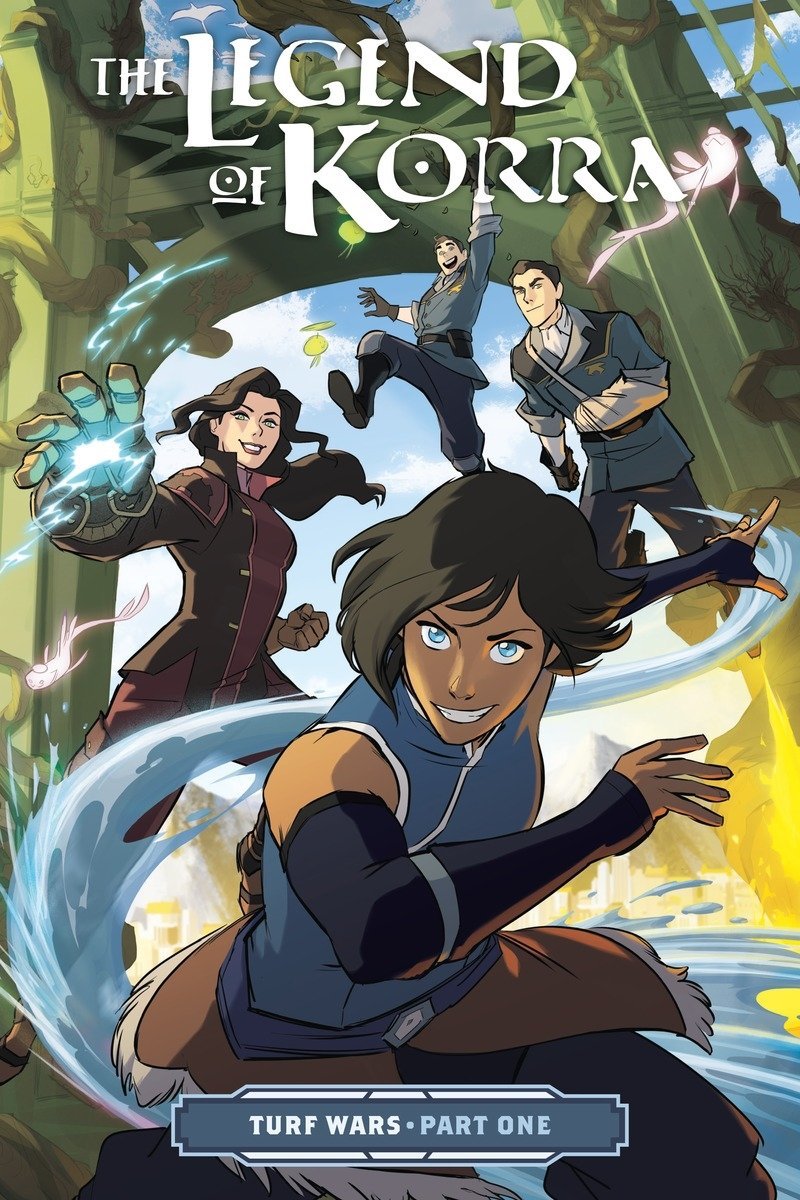 In the cartoons, The Legend of Korra broke the mold for having one of the first ever bisexual couples end up together in Korra and Asami in the series finale. This graphic novel series continues on their love story in the Spirit World (and features the ladies first kiss!!) and of course continues the famously rich world building from the Avatar-Universe. The artwork is stunning and gives us so many more interactions between these two characters than what we were able to see in the show! These ongoing graphic novels are a must read!