Why you should be reading... Ⅰ 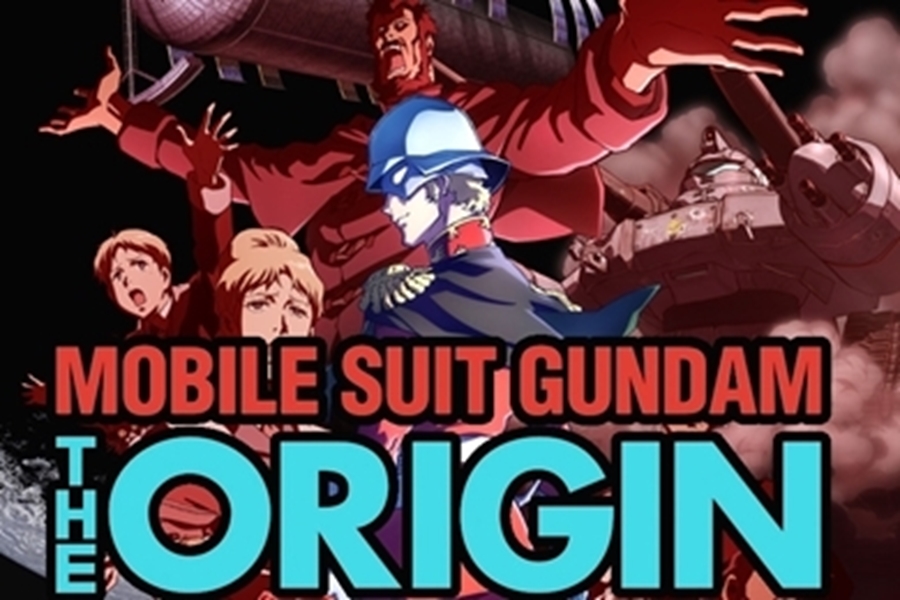 I dig giant robots. You dig giant robots. We dig giant robots. That’s just a fact. It’s not much of a stretch then to assume you like Gundam. Maybe you’ve been a fan ever since you saw Gundam Wing on Toonami or maybe Ready Player One awakened a previously unknown passion, either way Mobile Suit Gundam: The Origin by Yoshikazu Yasuhiko is a manga that is well worth a read. The manga covers the plot of the original Gundam anime from 1979 of a young giant robot pilot thrown into the midst of a war between the Earth Federation and some rebellious space colonies. Additional backstory details are interwoven into the comic to flesh out character motivations and give a more complete view of the war being fought. All this makes Mobile Suit Gundam: The Origin an incredible war comic full of political intrigue.Yoshikazu Yasuhiko (YAS) provided characters designs for the Gundam anime as well as being a key creative force behind the show. Leveraging his deep connection YAS evokes nostalgia with an updated appearance that looks like the best possible version of the series. Stellar designs are merely a part of the equation, as YAS is such a skilled visual storyteller that the book could get by without a hint of dialog. The stunning visuals compliment a riveting tale of survival as a ragtag crew struggle to survive a conflict they are increasingly at the heart of. A strong human element runs through the manga too, which works to ground the conflict and give a face to the enemy. To say the story is good is an understatement, and to call the art merely good is an insult.Mobile Suit Gundam: The Origin is incredibly accessible all while maintaining hardcore appeal.  It's as much for new fans who have no idea what a mobile suit is as it is for people who catch the latest episodes on a simulcast. Mobile Suit Gundam: The Origin is not just a good sci-fi/giant robot/war comic. It’s just a good comic, no qualifiers necessary. Stop on by to grab a copy or to talk about how rad Gundam is.